DMack
reply
not to get political, ...
Victoria, BC

egc52556
Here in the US we can't even go for a walk without it being political. Masked or not? The post What’s ‘too big to fail’ again? appeared first on Indexed.

[Welcome back to ✨ Newer, Better Month ✨ on Smitten Kitchen, when I update a few SK classics with new knowledge, new techniques, and with real-life time constraints in mind. Previously.]

The concept of “newer better” is always going to be relative, and no more so than in this recipe. For all of the years I’ve been cooking, I’ve made pie dough one way. I shared the recipe with you in 2008, have referenced it in every recipe for pie since, and, until a couple years ago, never veered from it. My recipe is not an outlier; it contains the same ingredient ratios as 99% of American-style pie crust recipes out there. There might be variations in types of fats, preferred flours, sometimes there’s a little buttermilk or apple cider vinegar instead of some of the water or a little more or less sugar and salt, but they’re almost all the same ratio of fat to flour to water. It makes a great pie crust. Here’s where the relativity comes in: If you make pie crusts the way I’ve long made pie crusts and you’re happy with these pies, stop reading now. There’s nothing to see here! This isn’t for you! This is for people who have tried that fairly standard formula and found it lacking. A little tough. Not flaky enough. It comes up! I’m listening.

END_OF_DOCUMENT_TOKEN_TO_BE_REPLACED 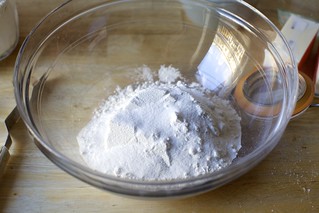 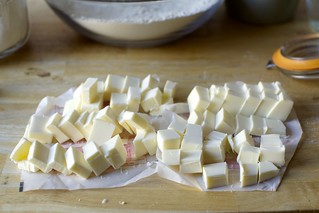 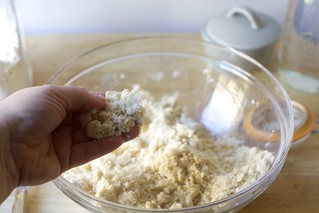 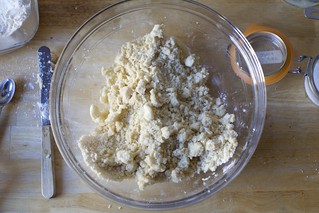 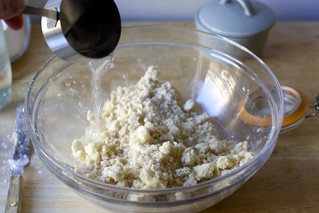 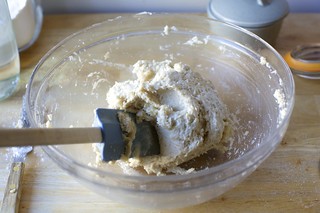 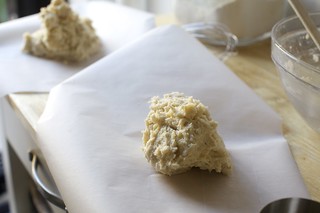 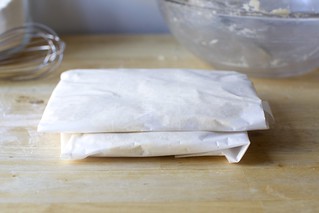 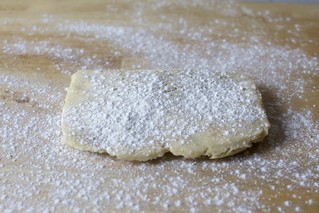 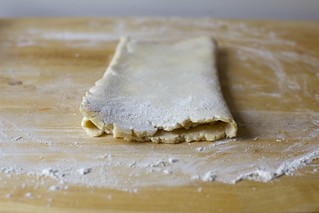 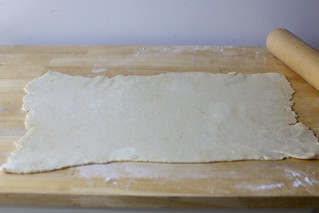 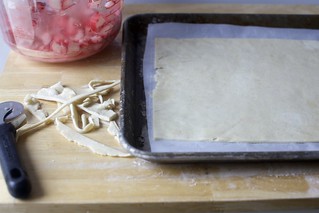 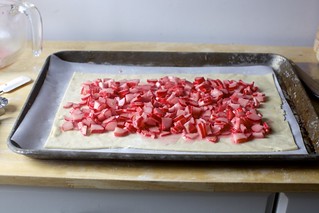 In my brit English it would be “calling in sick”, by analogy with an employee being told to “call in when you arrive at the work site”. Is this a brit English v. US English distinction?

I don't think so — the phrase I'm familiar with is "[call] in sick" and Google ngrams agrees:

So what's going on with all the TSA employees calling out sick?

My guess is that the "out" belongs with "sick" rather than with "call" — that is, the critical thing is that they're "out sick", i.e. "out due to (alleged) sickness", not that they've dutifully registered this fact (which is probably done via a web app rather than a phone call, though it's still called "calling" just as we "dial" keypads…).

You can't gracefully say that they're "calling in out sick", so "calling out sick" it is.

A fine accolade for a photographer. Born in Vermont to a family prosperous enough to gift him a microscope at his 15th birthday, Bentley, for the next half a century, would go on to perfect a process of photographing snowflakes on black velvet before they melted away. Having grown up on a farm where the annual snowfall was 120 inches, Bentley’s obsession with precipitation began early, and sustained him throughout his life. As a young boy, Bentley would hand-draw pictures of snow crystals, and in his lifetime, Wilson made over 5,000 photographic negatives of dew frost, snowflakes, raindrops, clouds and fog. He wrote the entry on ‘snow’ in Encyclopedia Britannica.

Although he was dismissed initially as an uneducated country bumpkin by the scientific community of the day (Bentley’s notes, laced with purple prose about nature and God did not help), towards the end of his life, his work was embraced and Bentley embarked on lecture tours across the United States. In fact, today, if you have seen a picture of a snowflake in a textbook or in a store, it was likely based off a Bentley photo. His book, Snow Crystals, illustrated with 2,500 photographs was still the definitive volume on the subject matter, and he sold many of his slides to colleges and universities. Bentley even sold 200 of his negatives to Tiffany’s in New York City, which used the snow crystal patterns in its jewelry designs. Bentley was also an early proponent of the theory that no two snowflakes were exactly alike, and his method to photograph snowflakes is still followed today, despite advancements in photography.